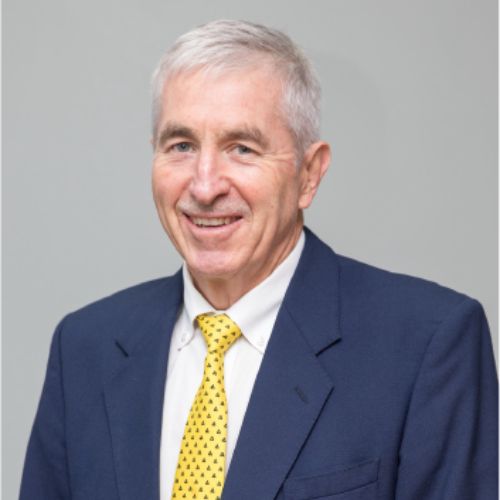 Steve matriculated from College in 1978, and after completing his National Service, he studied at UKZN, eventually qualifying as a Chartered Accountant in 1990, after enjoying some international travel and work experience between 1984 and 1986. Steve is the founder of Colenbrander Incorporated, a financial services group based in Hilton. He is married to Jennifer and they have 4 children. Steve has served a number of roles at Maritzburg College for over 20 years including Chairman of Governing Body 2012-2014, and is the current Incumbent Chairman of the Maritzburg College Foundation and the Governing Body.