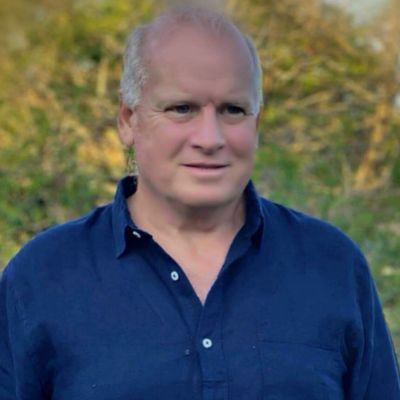 He holds a B.Comm and Llb degree and was a practising attorney and a partner in KZN’s largest law firm for some 15 years before becoming an entrepreneur and founding partner of a number of successful businesses in the smart metering and IT space both here and in the United States of America  since the mid 1990’s. He has been a Trustee of the MCOBA  Memorial Trust since 2002, a period of over 20 years.