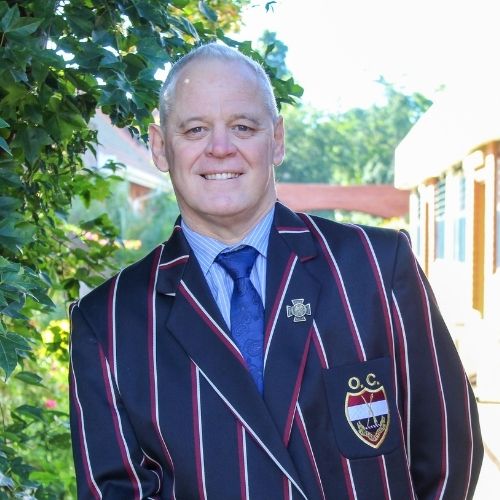 Board Portfolio: Director of College Business

His passion for rugby coaching involved coaching at various levels before being asked to consult with Maritzburg College rugby in 2013. This position then became permanent in 2015 as Director of Rugby. In 2020, Kevin was appointed as Director: College Business, and became a member of the school’s Executive Committee. Kevin has three children with his wife Natalie, with his sons, Reegan and Daniel, being proud OC’s of College.